Will you be knowing of the song of 『世界に一つだけの花』 of ＳＭＡＰ？
Though this song is one of the hated songs of me.
There are lyrics repeated many times in this song.
『It is originally special and only 1 even if not becoming No.1.』It is a part.
It is a quite unknown lyrics.
Noriyuki makihara composes, and smap sings this song.
Makihara of the first class makes as writing songs and a composer,
and national star’s smap sings.
I think that it sold because this song is this combination.
However, they are No.1 ahead of only １.
Feelings that general people want to sympathize with this lyrics are understood well.
However, the reality・・・
『It is not possible to become only one if not becoming No.1. 』
This tune sold terribly.
However it is only ordinary man’s ideal, exists and is not a reality.
If I am not No.1, I know not becoming in only one.
Of course, I have not thought that it is No.1.
However, it is absolutely No.1 that aims.
くさい言葉と、考えが気に入らない方がいるかと思いますので英語で書きました。
※英語は僕達。の最も苦手な科目のため、文法＆スペルの間違えが多々あるかと思います。なんとなくのフィーリングで読んで下さい（笑） 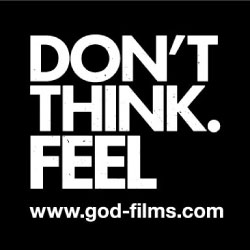